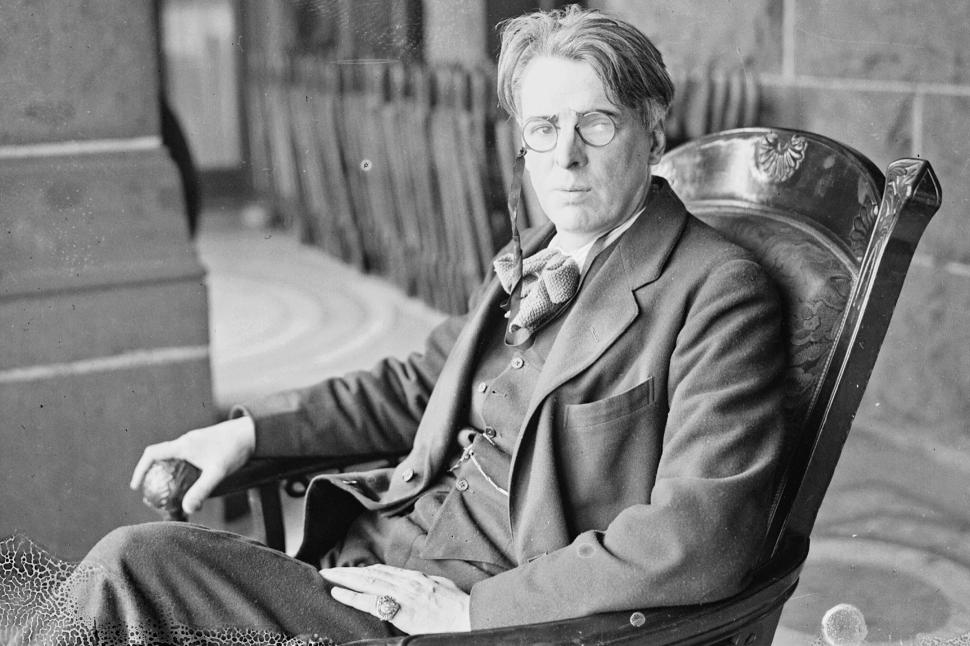 I thought I would explain this fondness I have of poetry.

We’ve all gone through middle school. We’ve all had a crush and have found some dumb picture with a silly saying or quote about our emotions that better evokes our way of feeling than we can say ourselves. You know what I’m talking about. Go back in that room in the back of your mind that you locked the door to and cringe at our patheticness. You’re emotional. I’m emotional. We’re all emotional.

This is a callout.

It all started with a book in my house. If I remember correctly, it was a Robert Frost book of poems owned by my mother. I’m sure you’ve all read a Robert Frost poem, either “Fire and Ice” or “The Road Not Taken”. (If you were ever a Twilight nerd like me, Bella recites “Fire and Ice” at the beginning of the Eclipse movie because Robert Frost is amazing and is everywhere.) I never opened this book. Okay, I skimmed it but it didn’t open-open it. I didn’t sit by a window with pillows and read every poem. I literally opened it, flipped the pages like a flipbook with pictures, closed it, and thought, I can’t do this, Robert Frost is too popular. Yes, I am an OG hipster. I was 14.

Sorry, Robert Frost, it wasn’t your poetry that made me question my life. The next book I found was a collection of poems by W.B. Yeats. I had no clue who that was so I thought that he must be pretty original if my intellectual mom had a book of his poems. I didn’t open this book either.

Flashforward to my sophomore year of high school. I had transferred from a private to public high school because honestly, I couldn’t stand the stuck-up, privileged, rich attitude coming from most of the students. There, of course, is much more to this that could go on for ages that includes people breaking into my locker, me telling the Vice Principal about someone vandalizing all my binders with penises, and only given a sharpie to fix the mess. Anyways, back to the subject of this post: poetry. I’m at my new public school. One of the first assignments given to me in my new English class (where I remember the teacher couldn’t spell aesthetic for our “vocab lists”, and I, like a snob, told him how to spell it) was to memorize a poem and perform it to the class. I told my mom about it and that I was considering, of course, Robert Frost, but she told me instead to do her favorite poem: “Song of the Wandering Aengus” by W.B. Yeats.

I had it memorized. I still have it memorized. If you don’t know it, read it. It’s short. It’s easier and breezier than Covergirl. But it’s one of the most beautiful poems I’ve ever read because I think it triggered that gross middle-school part of me that searched for other people’s words to explain my own and she banged on the door of that locked room inside my head. No, this poem isn’t cheesy and doesn’t make your roll your eyes. I think reading any poem my mom suggested would’ve wound up middle-school Belle. This eloquent, moving, short story just made me tilt my head and think, “Huh. If there’s a male poet from the 1800-1900s that created this from a derivation on his emotions then O.M.G. I’m not crazy.”

So I lied. I ended up reading that entire book of W.B. Yeats poems afterward. And I’ve read the entire book with its every poem again and again. As I started becoming more exposed to poetry and other poets in my college humanities classes, I became more interested in the mathematics and form of poetry and it’s rhetorical effects (why middle-school Belle was screaming for more poetry).

I hid a lot of my interest because I hoped not to come off as a girl who’s just nuts because she’s trying to figure out her emotions like a prepubescent middle schooler. I realized later that I found it interesting not only because I wanted to understand myself, but to also be able to better express myself. Not through rhyming couplets and trochaic tetrameter, but with metaphors, with alignment.

I would post a picture of all the bookmarks I have in what is now my copy of W.B. Yeats, but unfortunately, I left it in Boston during this pandemic thinking I would be going back last week to finish up my classes on campus. Anyways, enjoy this picture of Yeats instead and a picture I took of his grave in Ireland. 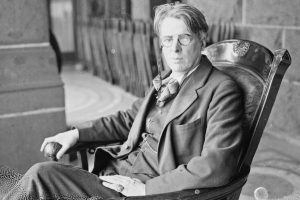 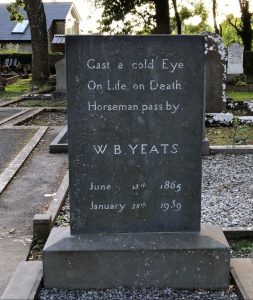