Yes, I know that was a great immature joke, now let’s get crackin’. Have you heard of “no poo” before? Now that you know it’s about shampoo, it means exactly what it sounds like: no shampoo. Now, if you haven’t heard of the “no poo” movement before, you may be asking, “Belle, why the hell are people not washing their hair?” The answer is easy mom: it’s bad for you.

Shampoo contains sulfates, which strip your hair of its natural oils. If you shampoo every day or every other day, that’s why you have to shampoo so often––your hair gets so greasy because it’s trying to replace the oils you took away. It’s just like your face; your face gets oily when it actually needs oil, and that’s why it’s producing its own.

Yeah, when I found that out, my middle-school self wanted to slap herself.

So what happens if you stop shampooing your hair? Well, you might’ve guessed, but your hair gets greasy. HOWEVER, since you’re no longer stripping away the natural oils, your hair starts producing less oil. Yes, it takes a while because you’ve probably been shampooing for years. It might even take months, but your hair will thank you for the rest of your life.

What are the benefits? You don’t have to wash your hair as often, your hair becomes healthier, shinier, more voluminous, and you can probably prevent balding. Your scalp will be healthier, you won’t grab as much hair from your head when you’re showering, and not to mention, it’s environmentally friendly.

Here are some testimonials:

Here’s the trick though: I’ve found that it really works if instead of not using any wash for your hair, you replace it. Maryellen, in the last video, used a concoction of apple cider vinegar, baking soda, and water to wash her hair. I’ve just gone to Whole Foods and bought a cleansing conditioner (link is the one I use), which works wonders. Many journeys of “no poo” on YouTube are of young travelers completely ditching shampoo and conditioner, and only using water. Yeah, that’ll get you good results in a couple of months, but a lot of bloggers didn’t give it the time to see results. Through all the videos I watched, a girl gave it 4 weeks, and another dedicated 10 but only made it to 9.

I had a friend at BU who told me all about her journey with this, and though I admire her dedication, she said it took her 8 months with no shampooing and some conditioner.

I personally like using the cleansing conditioner for a couple of reasons:

I still shampoo here and there, but it’s rare. Some people also do a method of only shampooing once per week, so although you’re still using shampoo, you’re still giving your hair the time to adjust its oil levels so you can still shampoo less often. 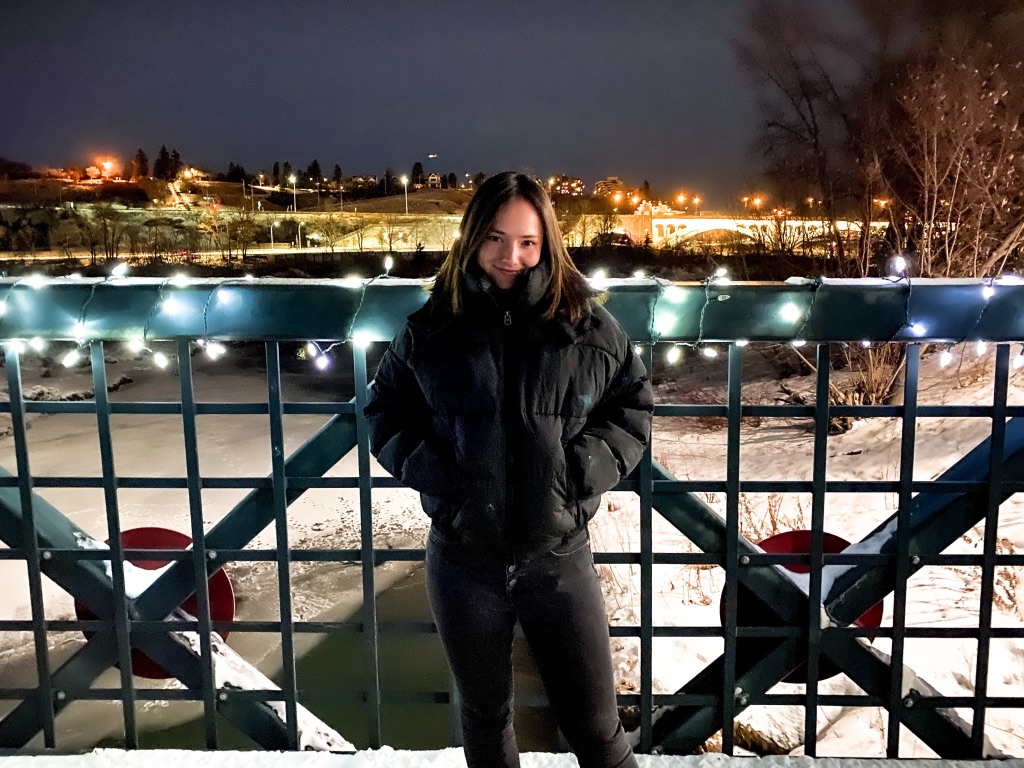 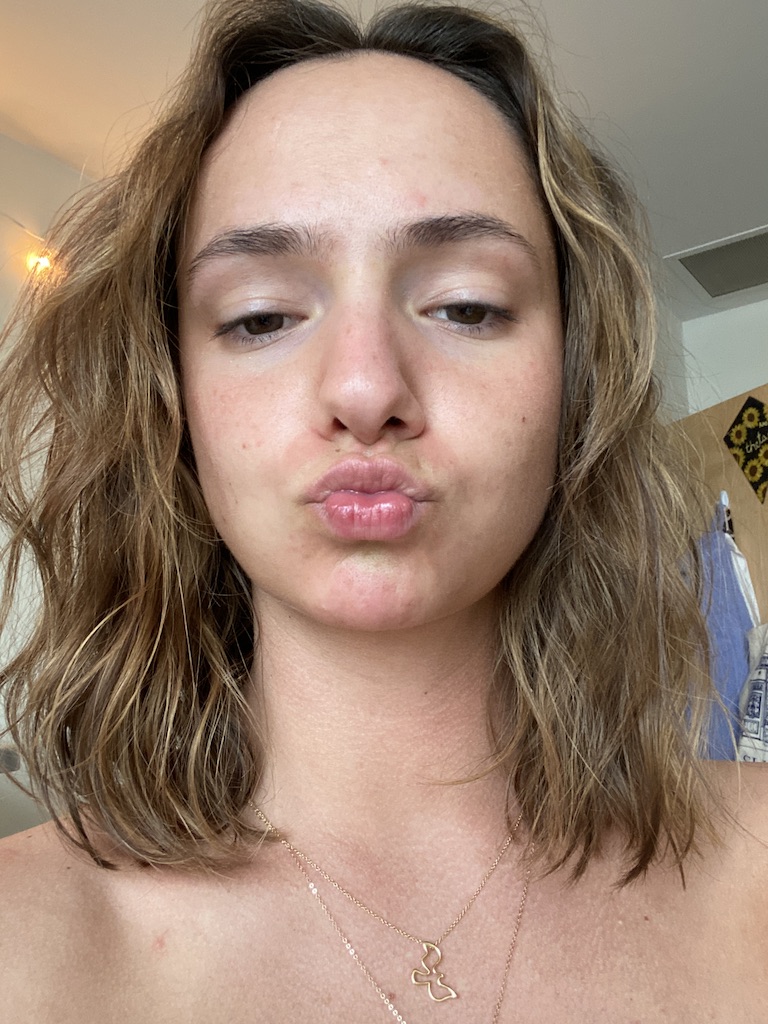 I did get some highlights, but I also stopped using heat, I stopped shampooing, and I stopped putting so much product in it. It still looks a bit frizzy because it hadn’t been that long (and I think I only started in February), but the texture is really pulling through. Today, when I get out of the shower and let it air dry, it has some of this same texture, if not more, and looks shinier and smoother. I’ll have to get a picture up for proof or something, but anyways, give it a try!